Every year, tens of thousands of adults and children experience sexual and gender based violence (SGBV) in conflict zones worldwide. Many survivors do not report SGBV due to stigma, fear of reprisals, lack of pathways to care and justice and widespread impunity. When reported, cases often fail due to poor evidence and the breakdown of transmitting information from medical facilities to legal systems.

In Democratic Republic of Congo, PHR has long partnered with HEAL Africa Hospital, an institutional leader in sexual violence response in Goma. The hospital will be used as a project pilot to digitally document forensic medical evidence of sexual violence and increase access to justice for survivors.

As part of its efforts to mitigate the individual and community-level effects of conflict-related SGBV, PHR developed MediCapt, a mobile application, in collaboration with local clinicians and hospital partners.

The MediCapt app converts a standardized medical intake form for forensic documentation of SGBV to a digital platform and combines it with a secure mobile camera to facilitate forensic photography, enabling clinicians to securely transmit the data to police, lawyers and judges involved in prosecuting SGBV crimes, with the ultimate goal of improving access to justice for survivors.

- Medical trainees use the application to document sexual violence cases and improve the quality, quantity and integrity of forensic medical evidence collected in DRC.

- The MediCapt application and infrastructure are enhanced to improve usability and security. 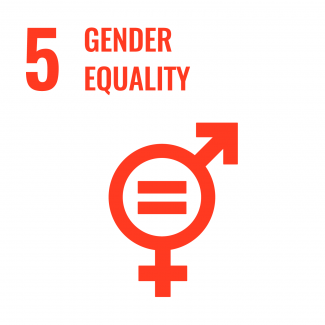 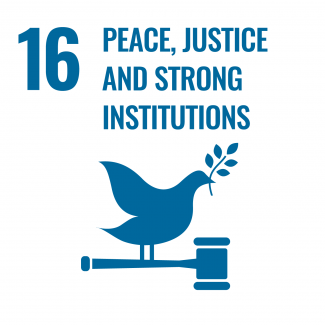 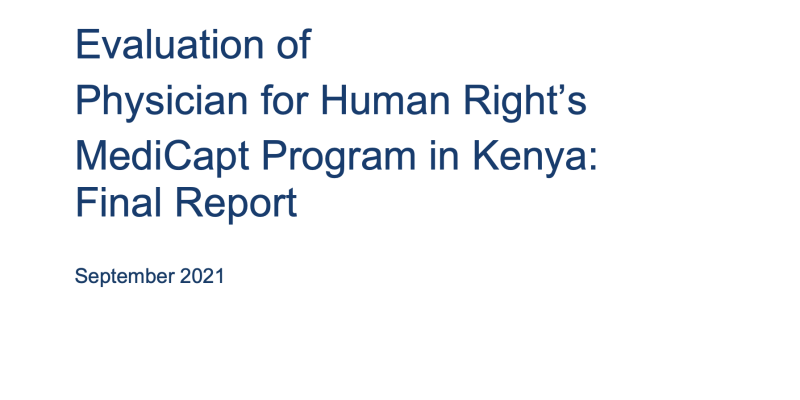 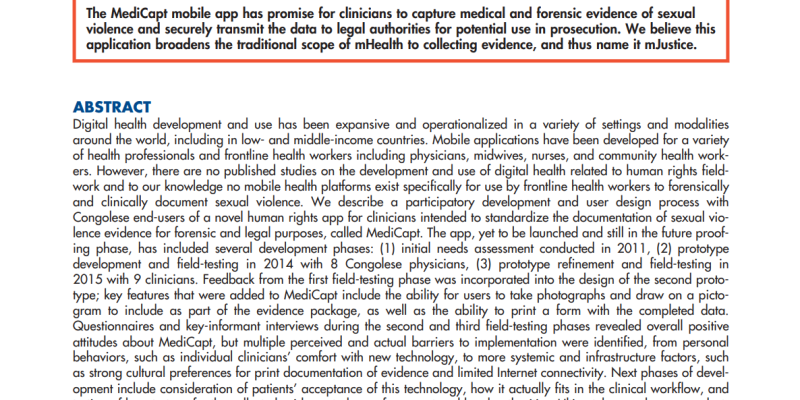 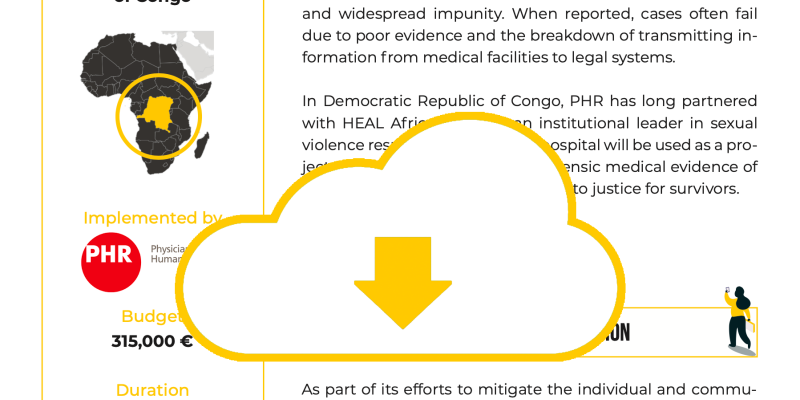