Benin aims to double its cashew nut production by 2021. Cashew nuts are Benin’s second largest export crop and the government recently set a production target of 300,000 tonnes per year. To achieve this, the government plans to increase the area under cashew cultivation to 60,000 hectares. However, if the cashew sector does not adopt an appropriate strategy, this growth in production may not result in net environmental benefits, or even lead to a loss of biodiversity and a negative impact on marginalised populations. Climate-smart agriculture offers a solution to tackle these challenges.

In June 2019, TechnoServe launched the «CajùLab» project. This new initiative aims to use remote sensing and machine learning technologies to increase climate resilience in cashew nut cultivation in Benin. This is being achieved by developing two main outputs:

At the end of the project, a total of 10,000 cashew producers will be identified and targeted for training in climate-smart farming practices.

Most importantly, the project will have pushed the boundaries of making advanced digital technologies available to smallholder farming communities.

Eventually, the digital tool developed and the approach adopted by the project will be replicable to other types of crops and geographies. 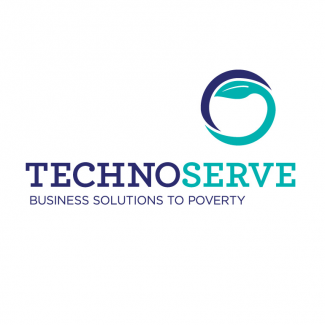 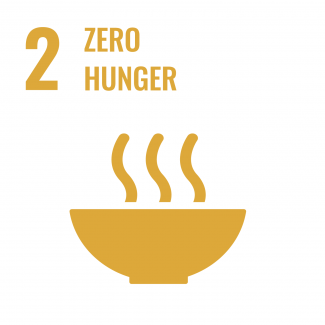 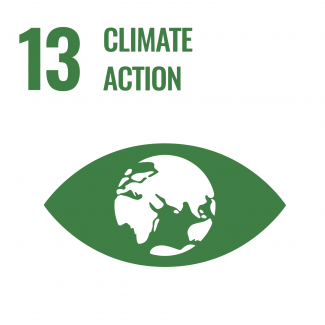 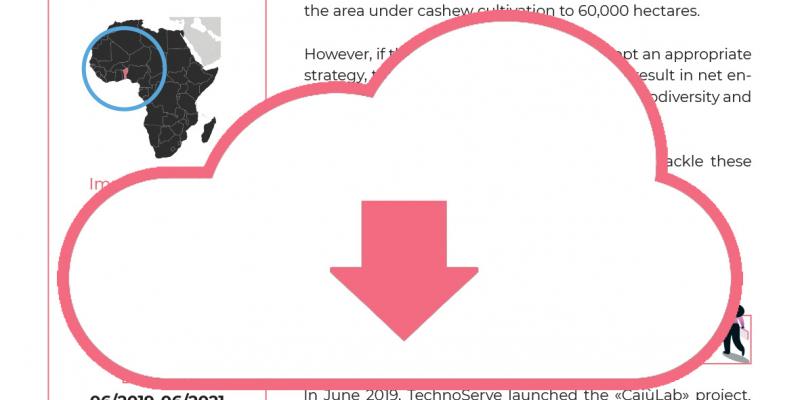